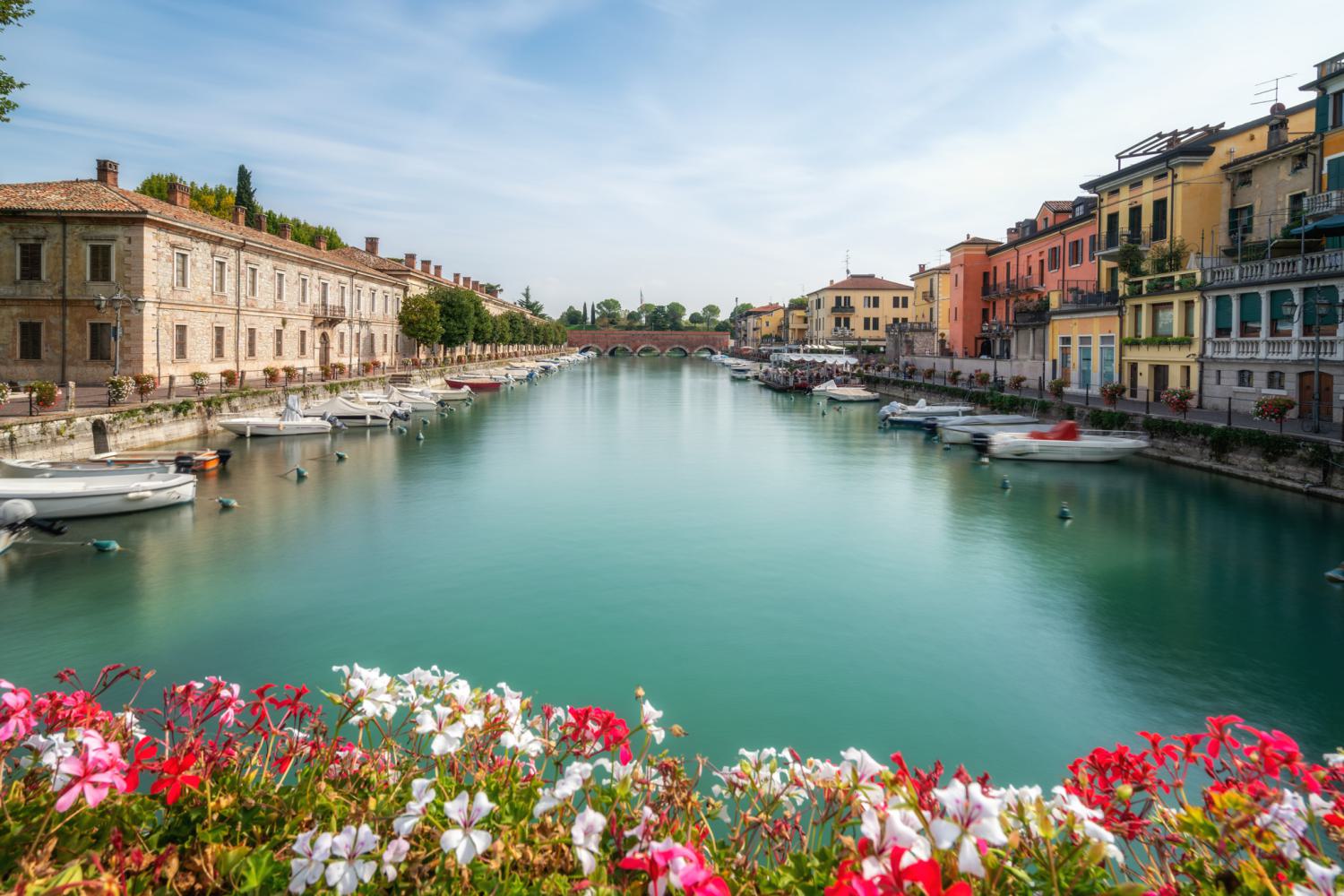 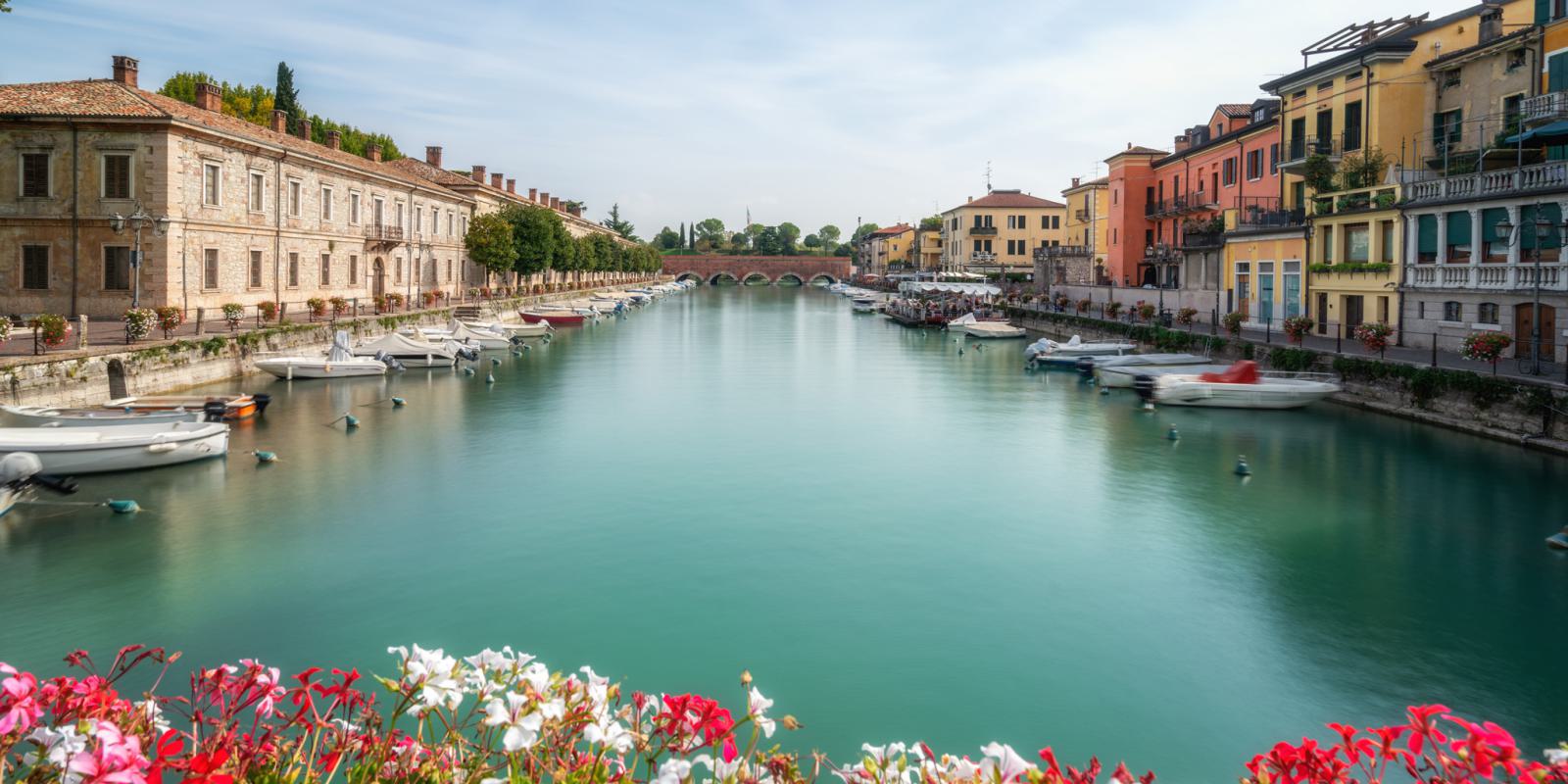 Places to discover around Lake Garda

Altomincio Family Park is only 7 kilometres from Peschiera del Garda, and from Lake Garda itself. If you want to visit the area, experience staying in a village surrounded by countryside, and enjoy history, nature, food, wine and amusement parks, here are some places you shouldn't miss, in addition to the well-known Mantua, Verona and Brescia.

Peschiera was designated a UNESCO world heritage site in 2017. Its walls, built around the year 1400 as a defence system, form a military complex that has gradually grown over the centuries to fortify the city and protect the town. You can walk along the walls and look out on the whole of Lake Garda from a beautiful elevated viewpoint.

This is a nature park in Valeggio sul Mincio, counted among the most beautiful in Italy. The variety of plants and flowers that it hosts is truly unique: daffodils, tulips, roses and dahlias intoxicate visitors all year round with their blossoming. In the background you can admire the Scaligero Castle which seems almost immersed in a natural potpourri. With sixty hectares of green, it is classified as the second most beautiful park in Europe.

An ancient stronghold dating back to the 12th century, located in Ponti sul Mincio; built with the aim of defending the territory along the axis of Mincio, today the monument can be visited and offers a striking panoramic view of the Mantuan region and the river.

Monzambano is a small town situated between the Garda Morainic Hills. In addition to offering cycling routes that connect cities such as Mantua and Peschiera del Garda, it is also known as the town of two castles. An ideal place for those in search of relaxation and culture, surrounded by the greenest nature. 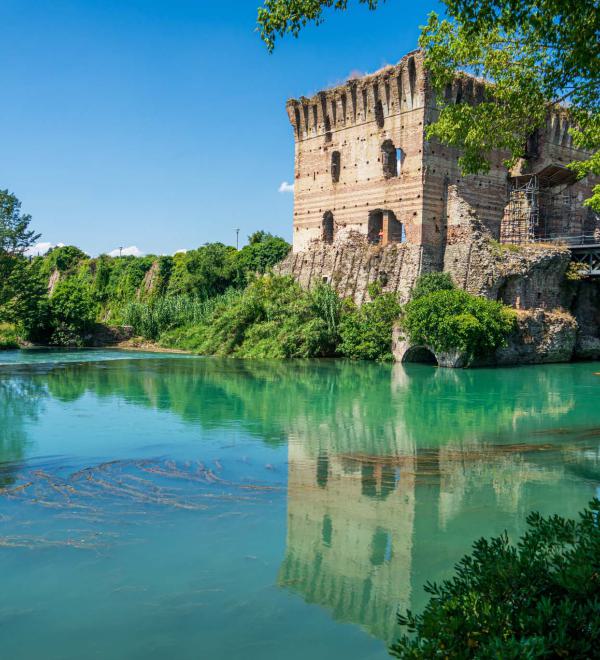 September on the Mincio: things to visit around the Altomincio Family Park

September: we associate this 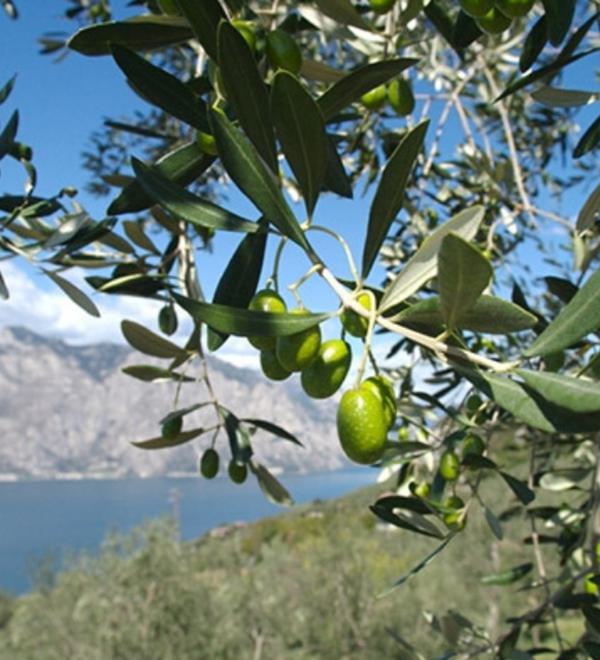 A unique feature of Italy is

The reception is open every day between 08:00 and 22:00.
Check-in: from 16:00.
If arriving outside of the opening hours, the security staff will be there for check-in. You can also arrive in the morning and use the village services.

Children of any age are welcome. To see correct prices and occupancy information, please add the number of children in your group and their ages to your search. Standard baby set €25.00 per stay (+ €50.00 deposit on arrival)